Skip to the content
Dog Walking blog by Friends for Pets

Our Dog Walking blog written by Friends for Pets. 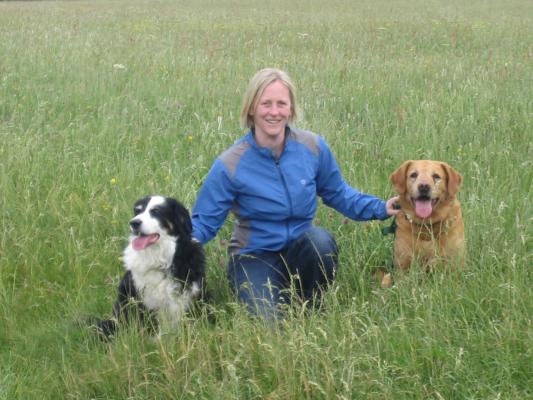 Never has there been a better time to start and grow your own business as part of a franchise network.

With the economy opening back up and a wealth of funding options for small business start ups and new franchises, those wanting to launch their own company are wise to do so in the coming months.

The UK government and high street banks have a number of finance options for new businesses to take advantage of as well as many local government and local private funding options available too.

But how will you know if you can do it?

That’s one of the benefits of becoming part of a franchise network rather than going it along. The initial fee is significant, but you will spend a similar amount setting up on your own and possibly more as you won’t know exactly what you need without a team who have been there and done in numerous times before.

These widgets are displayed because you haven't added any widgets of your own yet. You can do so at Appearance > Widgets in the WordPress settings.

© 2022 Dog Walking blog by Friends for Pets — Powered by WordPress

Theme by Anders Noren — Up ↑